Back in June I wrote a blog about how to overcome failure (You can read it here: www.globaltransportinc.com/blog/post/turning-lemons-into-gold). Since then, I have seen a lot of people talk about how failure is a good thing. Several celebrities and self made millionaires have been posting blogs and using social media to talk about how they love failure and that they seek out failure. It really comes across as pandering and disingenuous. When you see posts like that you feel like “Of course they can fail, they are rich, they can afford it”. While that is true, failure can also work for you as long as you embrace it and you don’t fear it. You truly can turn failure into something positive. So what does it mean to embrace failure and to actually seek it out?

It is all about taking risks to reach our goals and not letting failure stop us. I often remember a simple phrase a friend of mine used to say; can’t stop, won’t stop. I didn’t know it at the time, but this phrase has become one of my mantras. Failure can’t stop me, failure won’t stop me. We are telling you to embrace failure because the fear of failure is what stops us from taking the most important risks in life. It stops us from reaching the most basic of goals. Turn failure on its head and make it work in your favor. If you turn your fear into your ally then nothing can stop you.

Here are my four keys to reaching goals that I use everyday.

Focus – Block out all outside noise and get to work

Plan – Know what I want to achieve and how to get there.

Execute – Put the Focus and Plan to work.

Repeat – Do it again.

Notice that there isn’t anything about what happens when you fail? When you embrace failure, you learn how to adapt. When I fail to reach a goal I learn from it and I start over. There also isn’t a timeline. Success is not sprint, it is a marathon. One of the first things I learned by failing was that there is no such thing as overnight success. Anytime it appears that someone just suddenly became successful it is because they spent years working hard and probably failed several times along the way.

To be clear, this isn’t going to be easy. You can’t just read a blog or watch a motivational speaker and suddenly reach all your goals. Embracing failure will be hard. It is most likely the hardest thing many of us will do. We have to work at it everyday. People will doubt you. You may even doubt yourself. You have to block all that out. When others tell you that you’re making a mistake, tell them you can’t stop and you won’t stop. 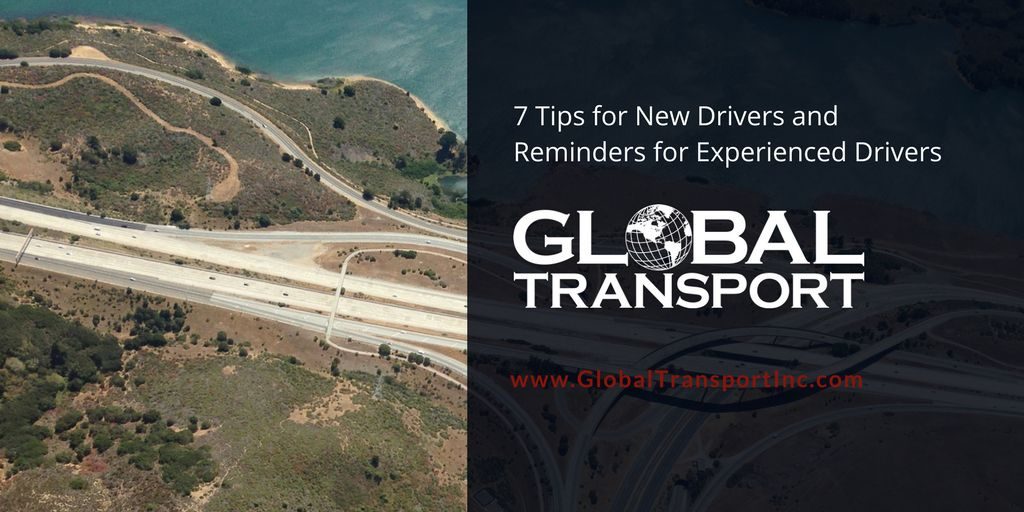 Don’t let failure deter you from being great.